The 39th FAVA council meeting had been successfully conducted on 26th August, 2017 as a joint meeting with the 33rd WVC 2017, in Incheon, Korea. It is indeed an impressive and  constructively   FAVA council meeting  with the great supports from our members and the networking organizations internationally.  FAVA has created a friendly platform for not only our

FAVA has attended WVA’s activities, WVA council meeting, WVA GA meeting.   FAVA has created a friendly platform for not only our country members but also  globally.  We truly recognized the numerous efforts and well organized  of the host association, the Korean

Veterinary Medical Association, KVMA. Who had conducted the great success of 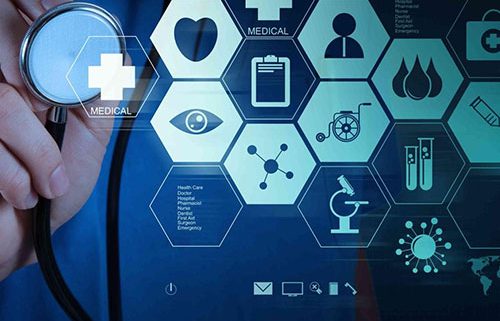 Education in conservation medicine or one health in Asia is still not perfect, and its significance has sometimes been ignored, which needs to be addressed. This annual meeting of ASCM will feature a pre-congress workshop with international specialists as an introduction to the local participants. The expected audience will be mainly the zoology students from the Universiti Malaysia Sarawak (UNIMAS) and students or veterinarians from Malaysia. The ASCM pre-congress one health educational workshop has the strong support from Federation of Asian Veterinary Associations (FAVA) since 2014. 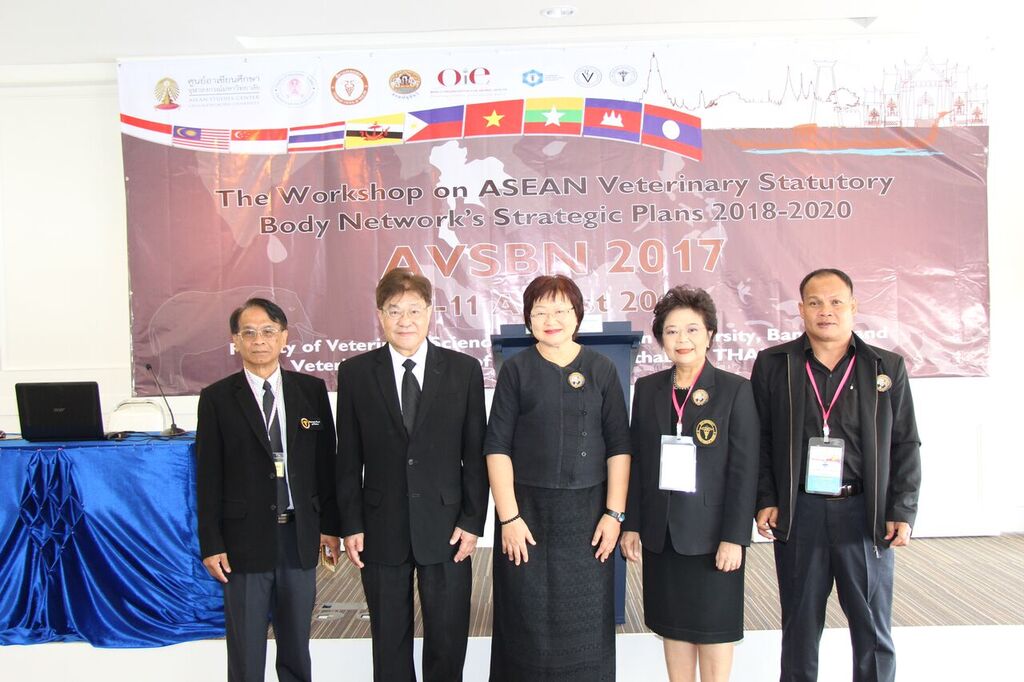 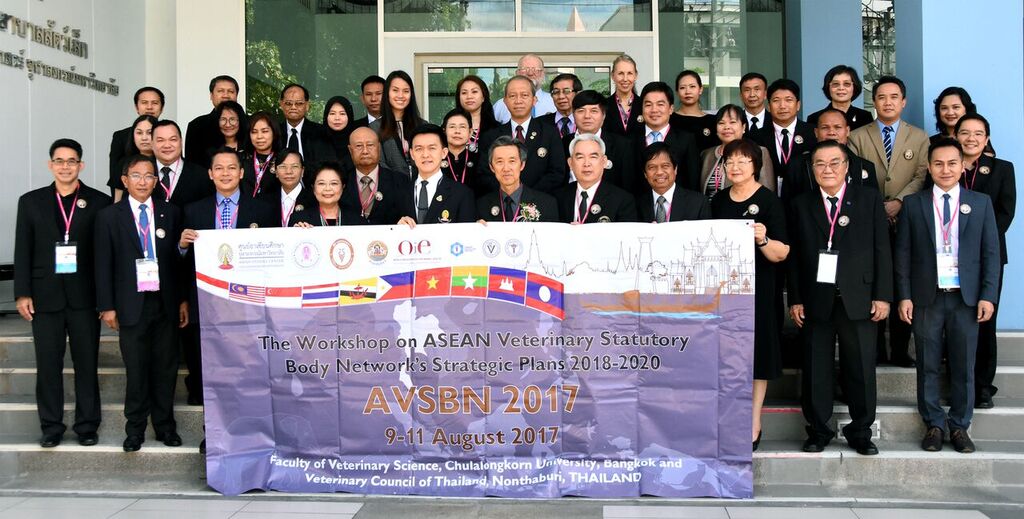 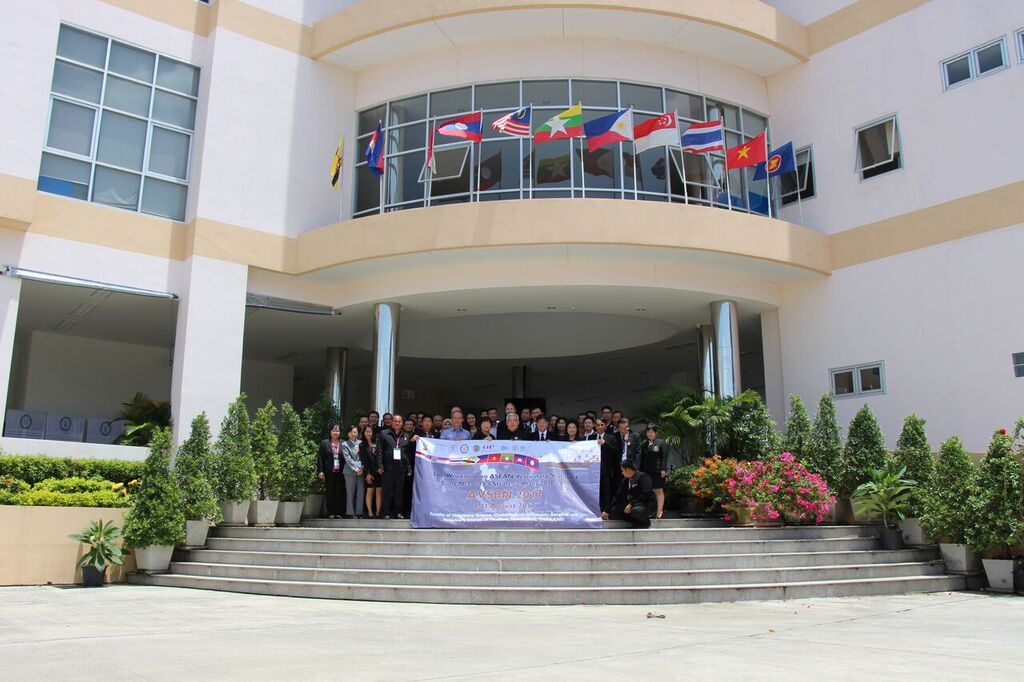 The workshop features as one of flagship projects of the faculty to celebrating the ASEAN Week. The workshop was the continuous activity in a series of  veterinary forum conference which was aimed on  brainstorming, discussion, harmonization  and integration for Veterinary Statutory Body, chaired  by  Prof. Dr. Achariya Sailasuta, Faculty of Veterinary Science, Chulalongkorn University and Vice-President of Veterinary Council of Thailand. Participants of the workshop are  consisted of the representatives of the Veterinary Statutory body (VSB), VSB equivalent organization/ relevant institution of  9 ASEAN member states; Cambodia, Indonesia, Lao PDR, Malaysia, Myanmar, Philippines, Singapore, Vietnam and Thailand, academic institutions, various veterinary associations, private sectors  as well as the Australasian Veterinary Boards Council, Inc, AVBC. 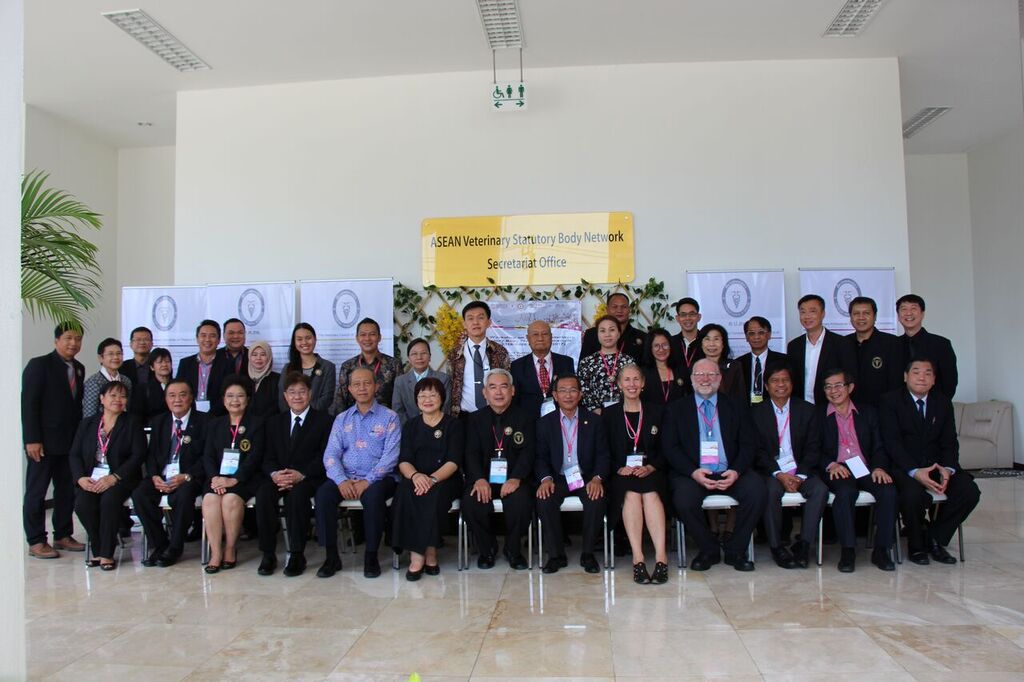 The workshop focuses on initiating the progress of ASEAN Veterinary Statutory Body Network. In addition, the workshop  has  also invited the keynote speakers include professional expertises from OIE, executive directors from AVBC and international laws expert, to disseminate and acquaint veterinarian in mutual understanding roles and regulations,  sustainable implement by ASEAN country-level for the Veterinary Code of conduct.  That conducts  the discussion and publish to the regional veterinary meeting/forum in order to identify more feasible approach and conform the developments,  will propelling ASEAN veterinary regulations towards Veterinary Act in the near future. This initiative is noteworthy that all participants actively contributed in sharing their experiences, challenges and recommendations for initiating VSB of  ASEAN member’s countries. The agenda of the related meeting included the progress on Term of Reference of ASEAN Veterinary Statutory Body Network (AVSBN), also brain storming on setting up the Strategic plans in 2018-2020. This actual implementation will facilitate a significant progress toward the veterinary professional responsibility in  ASEAN. Which will be coordinated by  Veterinary Council of Thailand, the 1st Chair of AVSBN for 2018  on  step forward of  the formal establishment of the movement of skill labors trading ASEAN Community in this nearly future. 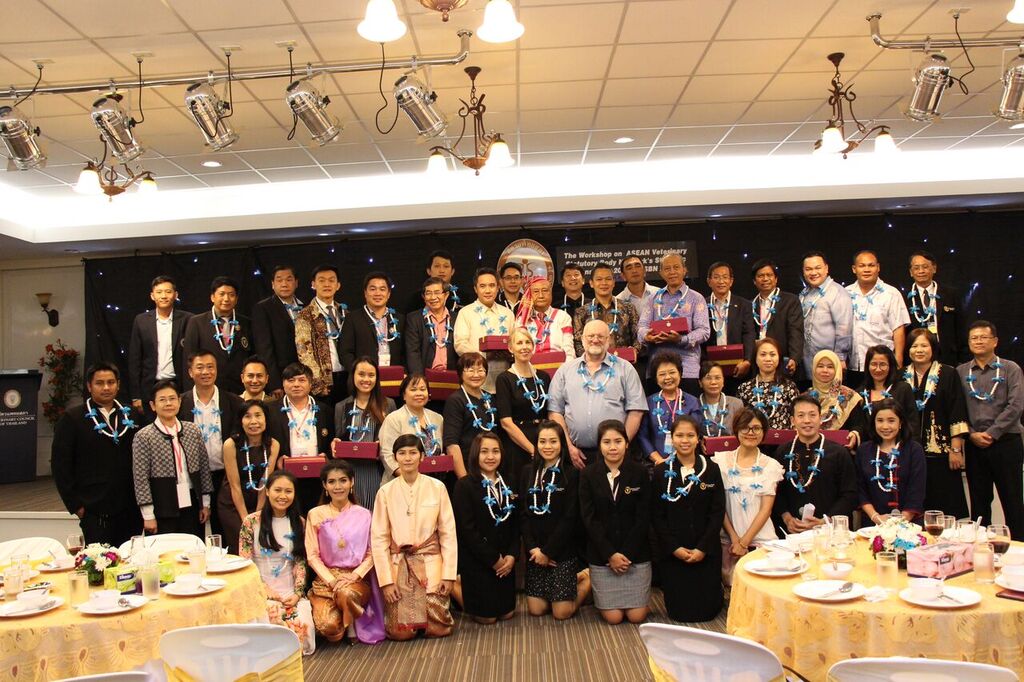 On 29th August 2017, during the 33rd World Veterinary Congress in Incheon, Korea, the 1st WVA Global Animal Welfare Awards co-founded and supported by Ceva Santé Animale was given to six veterinarians representing each of the six WVA world regions.

The WVA Animal Welfare Awards recognize and reward veterinarians who have provided outstanding and exemplary welfare-related services to animal owners, hostels, fellow veterinarians, and the public.

Dr Joseph Othieno from Kenya
Dr Othieno has raised awareness of animal health issues in Kenya and on a wider scale through his journalism. As well as being a respected veterinarian, he regularly writes articles on a series of veterinary issues in the mass media including appearances on television. A short video on Dr Othieno activities can be found here.

Dr Sean Wensley from the UK
Dr Wensley has concentrated much of his professional life on the issue of animal welfare. He worked on various international welfare projects as a young volunteer veterinarian. He is currently Senior Vice President of the British Veterinary Association and has been active in promoting that organisation’s strategy on animal welfare and promoting the five key factors in the UK’s Animal Welfare regulations. A short video on Dr Wensley activities can be found here.

Dr Marlyn Romero from Colombia
Dr Romero was nominated for the Awards following her work in Colombia and Latin America on the research into animal welfare issues particularly in slaughterhouses. She has authored numerous publications on the subject and is leading a research group looking at animal welfare on the theme of ‘One Health’. A short video on Dr Romero activities can be found here.

Dr Daniel Ventura from the Philippines
Dr Ventura is cited for his work in promoting animal health in his home country, particularly in the field of veterinary education and spearheading a steering committee that has promoted the adoption of a syllabus entitled ’Advanced Concepts in Animal Welfare’. He has also led a campaign called ‘Better Lives for Dogs’ and recently organised a mass rabies vaccination day for dogs and their owners in Cebu City, Philippines. A short video on Dr Ventura activities can be found here.

Professor Johann (Hans) Coetzee from USA
Prof Coetzee has been active in the animal welfare area for many years particularly in the area of cattle where he has led research looking at ways of advancing methods to treat livestock better. Key examples of his work include co-founding the biannual International Symposium on Beef Cattle Welfare. He has also been involved in work looking at the subject of pain management issues in the production of farm animals and has been a regular commentator in the media on these subjects. A short video on Dr Coetzee activities can be found here.

Dr Shehab Osman from Egypt
Dr Osman was nominated for his work as Chairman of the Cairo Society for the Prevention of Cruelty to Animals (SPCA) and for promoting a variety of animal welfare issues in his country and on the international scene. He also advises Egyptian government departments and the health authorities on a number of areas including the management of stray dogs which is a huge problem in Egypt. He also acted as Chairman of the Egyptian Federation for Animal Welfare for four years. A short video on Dr Osman activities can be found here.

Presiding over the Awards ceremony were Dr. René Carlson, Immediate Past President of WVA and Dr. Marc Prikazsky, Chairman & CEO of Ceva said;

René Carlson: I am delighted and honored to present here today the 2017 WVA Animal Welfare Awards to 6 remarkable veterinarians from across the world, who are contributing in their daily lives to the protection and welfare of various species of animals. In addition, these individuals provide information to the public about animal welfare best practices.

Marc Prikazsky: The Welfare of Animals is today a primary concern for many people across the world. As our approach to the wellbeing of animals continues to evolve, so too must the education and the role of the veterinary community change, to reflect its commitment to animal welfare and to become a true advocate and leader in this field. As a veterinarian, I am very proud that Ceva has been able to support the WVA in establishing these awards and would like to congratulate each of the individual winners on their immense contribution to improving the welfare of animals.